Partnerships – What happens to the family farm when farming families fall out?

Home > Publications > Partnerships – What happens to the family farm when farming families fall out? 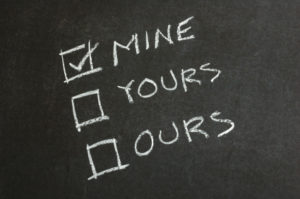 When children have worked the farm with their parents for many years, for little reward, they often assume the farm will be left to them.  This does not always happen.

In a recent Supreme Court, Court of Appeal case, a number of issues involving a farming family and their assets were looked at.  In that case a son brought a claim against his parents in relation to farming assets, primarily the farming properties.

This case is a timely reminder for those thinking about how the family farm is to be dealt with.  We can assist in advising you as to your options.  For further advice, please contact Aaron Jolly or Will Punivalu.