Can it be enforced if it is not in writing?

Home > Publications > Can it be enforced if it is not in writing? 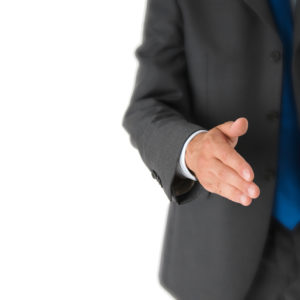 We recently represented a client who was successful in overturning a County Court decision in a dispute between two developers.  One of the developers had alleged there was an agreement between it and a neighbouring developer relating to the costs of building an adjoining road in its development.  The agreement was not in writing and was alleged to have taken place through the conduct of the parties and in the context of the planning process for the development of the land.

One significant aspect of this case was whether or not there was an offer by one party and an acceptance by the other.  Without a written agreement between the parties, the Court had to rely on the conduct of the parties and conversations between the principals of each developer made nearly six years prior to the trial.

If you are interested in reading this judgment, it can be found at Woolcorp Pty Ltd v Rodger Constructions Pty Ltd [2017] VSCA 21.

This case highlights the importance of recording in writing the terms of any agreement reached between parties to ensure that the agreement is legally binding and enforceable.  It can be a costly and drawn out process when litigation becomes the only avenue for having a dispute between parties resolved.

Our experienced team are well placed to assist you in having legally enforceable agreements drawn up to protect you now and in the future.

If you have any queries in relation to the enforceability of any agreement or require assistance, please contact the dispute resolution team at Whyte Just & Moore.